Although it remained unpronounced, Jackass was the insult that surged from inside me, when judging an acquaintance of mine who professed that the world was actually not round; it was flat. He spoke with such absolute certainty that he even held the knot of his tie when he explained that this world-is-round bull was just a myth for the meek.

“That is the story I cannot tell you” was how I responded to my nieces and nephews who pulled on me to sit back down. I abruptly rose, leaving them hanging from a cliff to know what happened after the beautiful Sita had been kidnapped by the Demon. “Please, uncle! Tell us the whole story […]

No matter how much faith they might have had in their Lord, to behold the fuming volcano in such a foreign world might have filled the Jesuits with just enough doubt to worry as they looked across the valley from the destroyed pagan city of Cholula to see the smoking giant the natives called God. […] 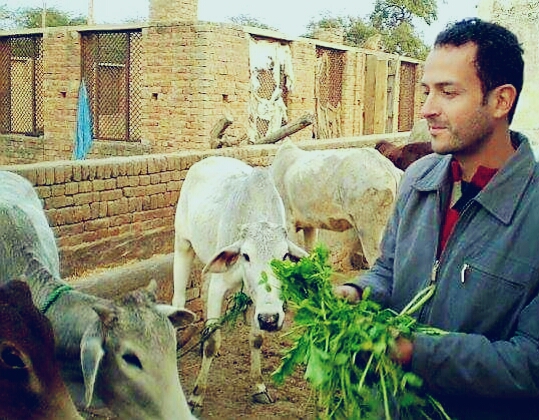 It is not necessary, however, to take a major detour in life and go to another country in order for you to discover that you are not exactly the author of your own story. 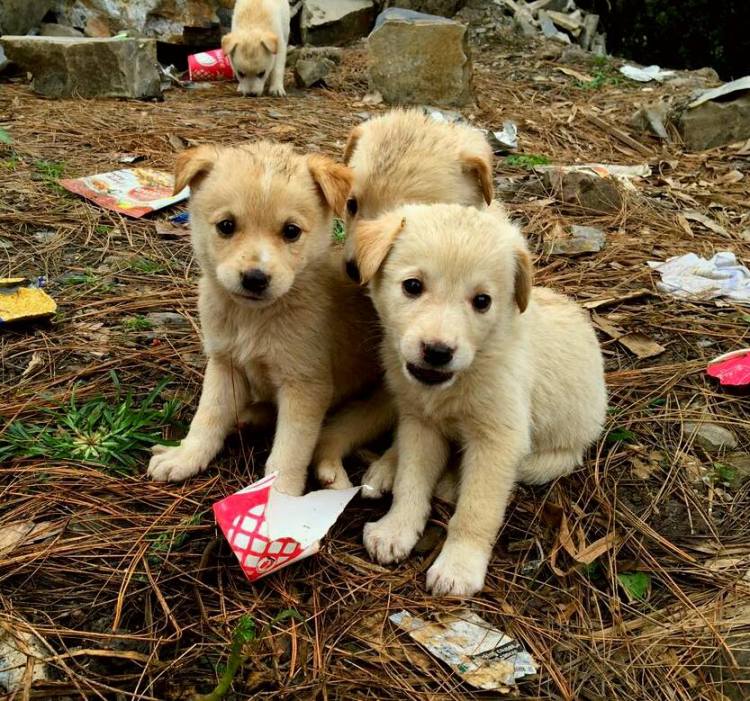 “Look at the puppies, Ricky!” my friend pointed out from the car as we had just pulled off the road to water the cedar forest after a long journey. The initial delight at opening the car door to six healthy puppies lasted no longer than second. I dropped to my knees in agony, praying. Some […]

END_OF_DOCUMENT_TOKEN_TO_BE_REPLACED

The Bhagavadgῑtā & The Yoga Sutras

A native of Chicago, Ricky Toledano has lived in Rio de Janeiro, Brazil for over twenty years as a writer, translator and teacher. [a]multipicity is multi-lingual collection of reflections through the humanities.